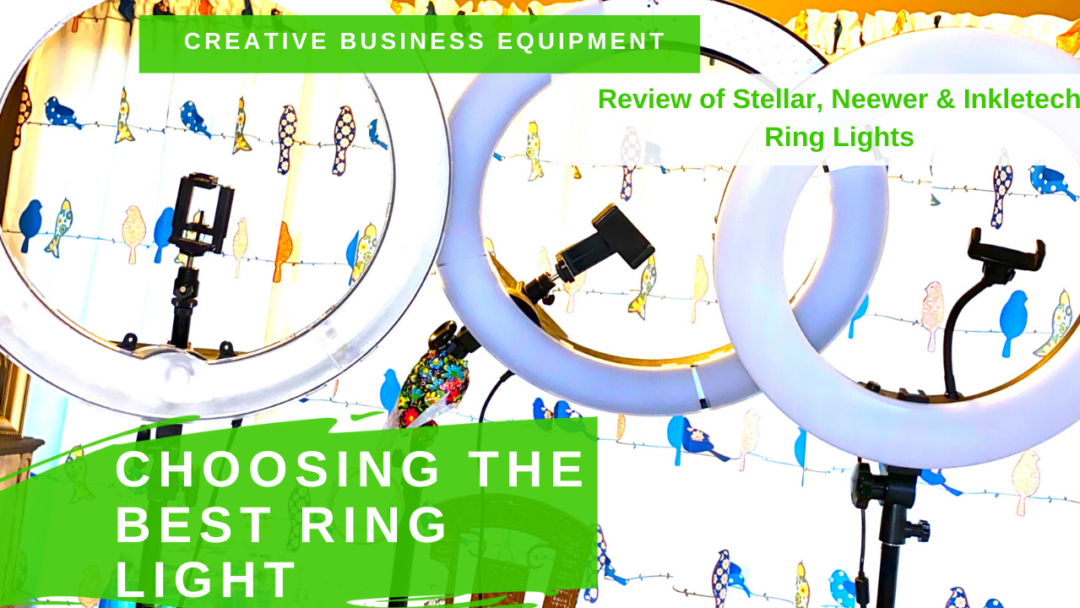 I just bought my 3rd ring light. Actually, it was on my “wish list” and I got it for Christmas. A couple of years ago, I did a video review of my first two lights, and I really need to update my review on that, as my opinion has changed, a lot.

Ring lights, if you are not familiar, in general speaking, is the 6’ tall light with a big circular (ring) light at the top. They usually hold your phone or camera for creating videos. (There are tiny ones that clip to your phone or desk, but those are not what I would consider a “real” ring light.)

The legs/poles go up and down, bend forward and back, etc., so that you can have both a stabilized phone/camera holder, and great lighting for your project, whether you are standing in front of it, or sitting on the floor in front of it.

I use mine for videos, of course, but sometimes I use it as a spotlight, while I am working on a project, and for good light when taking staged photos. They really do come in handy.

Most are portable, and even come with a carry bag. Honestly, I just tote mine around already set up. I never break them down. But, since I have 2 studios, I invested in two ring lights, so that I would always have one handy when I needed it. (Which is almost every single day.)

I bought my first light from Stellar Lighting, called the Diva Ring light, from one of Jennifer Allwood’s affiliate links. It was expensive, but the quality is good. I knew I needed two, but there was no way that I could justify spending $600 on lights. I just toted it from studio to studio, never having it where I needed it, when I needed it.

Sisterhood of he Traveling Brush is a participant in the Amazon Services LLC Associates Program, an affiliate advertising program designed to provide a means for sites to earn advertising fees by advertising and linking to Amazon.com. Any opinions expressed are my own honest opinions, and any small fees or commissions that may be earned will not affect my opinion

So, I broke down and started researching lights to get a 2nd one, a cheaper one, so I could leave one at each studio. Sonia Miller, of Junk Monkey Paint Company recommended the Neewer light. It looked like a good one to me. She is really good at finding thrifty ways to keep your business going. I had already been looking at them on Amazon, so that was enough to convince me to click the buy button.

I was very impressed with the light. It appeared to be just as good as the Stellar light, and I paid $89 for it. To the naked eye, other than the Neewer light being more lightweight, they were identical. (Kinda like Great Value Soda and Coke. They are both colas in very similar containers, but they are not really the same, are they?)

In my excitement at my “discovery”, I created a video review. (It is no longer relevant, so I deleted it.) Within a couple of weeks of the review, the “head” of the light would no longer stay upright. Shortly thereafter, the mount for the phone would not stay upright. Not long after that, the entire top was bent to one side, and I could no longer balance the phone anyplace to make it usable. I duct taped it as upright as the tape would hold it. I still tried to use it, hating to admit that I had wasted $89. But I had. I wasted my money on the China version that was flooding Amazon. It was as close to useless as it could get, until the dang thing actually stopped even turning on. Just shoot me now.

My frustration level was high on this light business. I NEEDED two, but I am still too cheap to spend another $300. Since I purchased my Stellar light, they went from fluorescent to LED, and they were even more expensive. Ugh. Ugh. Ugh.

I did not want to make the same mistake again, so even though Neewer was still everywhere, they were also not a consideration. So I read reviews, and read reviews, and read reviews. I finally decided on the Inkeltech. Nearly 500 4 to 5 star reviews, and at the time I purchased mine, it was $119. (They are a little cheaper now.) So, I actually didn’t purchase it, I added it to my wish list with a few other items and spread it amongst my husband and kids and hoped for the best. It worked! (This asking for what you want business is phenomenal!)

When I opened the box, I was surprised at how heavy the stand was, and the light itself looked so sturdy. It is in one piece, not a light with changeable covers that never seem to be fully attached. It was so nice!

In the box, was a cover (not needed, not impressed) and another box of goodies, which included a remote control for the light. (I’ll probably lose it.) and a little gadget for taking pictures and starting my video remotely. (That I’m excited about!-less editing later!) I got it put together in about 5 minutes, there really was nothing to it. Then I turned it on.

The Inkeltech as so many cool buttons and gadgets, I still don’t know what everything does, (what are the battery pack spots for? I may have to read the instructions on this one one day! Lol) but I was impressed with the functions I knew that I would use.

Comparison: The Stellar Diva and the Neewer have interchangeable covers (4 pc each.) that snap onto the ring in front of the light to change it from clear/white to orange filtered. You can go all white/clear, all orange, or any portion thereof. They say, (whoever “they” is) that the orange smoothes out wrinkles and makes you look prettier. That’s why we see so many orange people, lol.

The Inkeltech, on the other hand, has a solid, stationary cover. Much sturdier. “But what about my orangeness?” Well, there is a built in knob that transitions from warm to cool light. In degrees of warmness and coolness, along with another knob for degrees of lumen percentages (brightness, from 1100-5500 lumens). So much easier. So much more professional. So many stages of coolness/warmness, that you can choose from to perfectly accentuate the colors of your piece. (Or your skin.)

All things considered, my final ratings are: Stellar Lighting Diva Ring light: 7 out of 10. It is sturdy, it works well, but it is cost prohibitive to a lot of potential users.

Neewer ring light: 3 out of 10. Just because it looks like a ring light, and works (sometimes) like a ring light, does not mean it is worth the investment. Mine is to weak to work as a glorified coat rack. It is going to the garbage, if I can’t figure out any other use for it.

Inkeltech ring light: As of right now, I am giving it a 9 out of 10. Fair price, sturdy, better than the others in function and style. My recommended light. It is still new, so things could change over time, but it is so much sturdier than the other two, I cannot imagine having the same issues that I had with the Neewer version.

Check out my video review on You Tube: (and please subscribe)

I hope that helps. Is there any other business device that you would like to see reviewed? What are you considering purchasing right now? 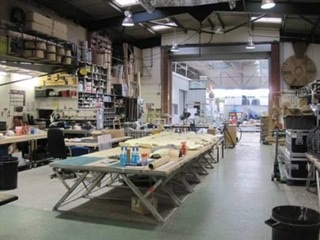 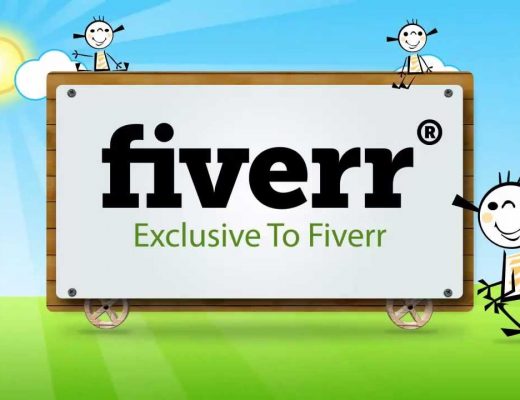 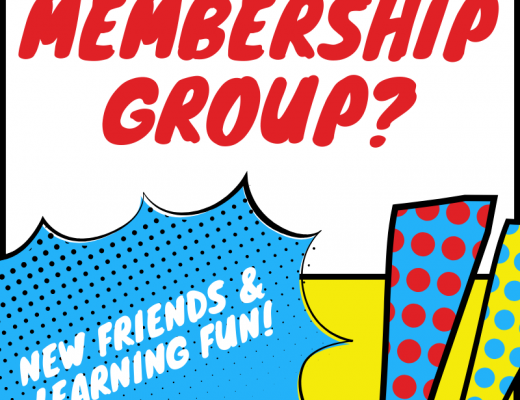